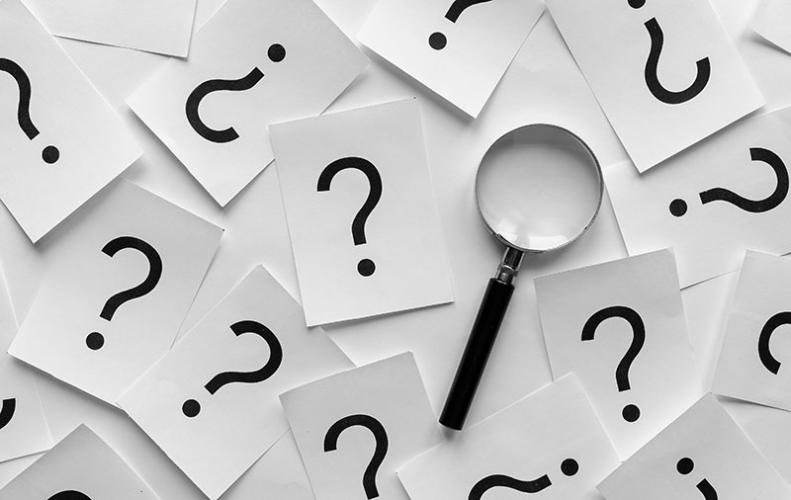 The phrase “the cutting room floor” is used to refer to material that never makes it into the completed film. For example, during the editing process, a scene may be deleted from a film. I spent months doing research for The Red Queen Dies, my new alternate history police procedural, but some material didn't make it into the book.

Often what ends up on the literary version of the cutting room floor is the material that is interesting, but irrelevant. For example, while doing research on the city of Albany, New York, I remembered again that I knew of at least two or three other cities named Albany. Since I am a Southerner, from Virginia, I automatically inform people that I live in Albany, New York, not Albany, Georgia.  When I decided to look for those other cities named Albany, I discovered the website for the Albany, California. On that website, I found an official answer to the question “How many Albanys are there?”  The answer is: “Today, there are 34 cities or town in the world named Albany [,] of those 28 are located in the United States."  Here’s the list:

This list includes two counties named Albany, in New York and in Wyoming. So, technically, there are thirty-two cities or towns (including a village and several townships) and two counties.  Albany is rather popular as a place name. But I managed to resist spending hours visiting websites to find out why those other places are named Albany. But while I was browsing, I did come across a connection between Albany, California and Albany, New York. Albany, California was originally named Ocean View. When they decided to change the city’s name, citizens voted to name the city after the birth place of the first mayor, Frank Roberts. Roberts was born in Albany, New York.

That brought me back to my starting point. I already knew that Albany had been named after the Duke of Albany (Scottish title of the Duke of York) and received its charter in 1686:

However, this information about other “Albanys” and the 17th century history of the Dutch outpost that would become Albany, New York did not have a place in my book. I present it to you here for those who have an interest in trivia. For more Albany trivia, see the Albany County Convention Center website:

Other information about Albany – for example, the Lincoln-Booth connection to Albany (see the Resources on this website in the Police Procedural section) – did turn out to be relevant. But even there, there is much more that can be said. This also holds true for my research on Lewis Carroll, L. Frank Baum, and their books (Alice in Wonderland/Through the Looking Glass and The Wizard of Oz, respectively). Join me next Monday, for my second post about the process of moving from research to draft. Next week, I'll pull out my notebooks and begin to share what I found and how I used it in the book.